Aleks Le is an actor & voice actor based in Los Angeles, California. Moving to the United States from Asia at the age of 10, Aleks had no concept of the English language. He used cartoons and video games to help him learn the language, which also inspired a passion for voice work that he later used to pursue his career.Aleks's voice can be heard in a variety of video games, cartoons, and anime. These include prominent roles such as Zenitsu Agatsuma of the internationally successful Demon Slayer: Kimetsu no Yaiba franchise, starring in both the popular anime series and box-office record breaking movie, Mikey of Tokyo Revengers, Luke of Street Fighter 6, and Sonon Kusakabe of the best-selling game Final Fantasy VII Remake. Aleks is also notably featured in works such as Dragon Ball Super, Vinland Saga, Pokémon, Astral Chain, Dorohedoro, and Call of Duty. As an Asian immigrant, Aleks brings his unique history and experiences to all projects he works on, including his work voicing a Southeast Asian character in the Cartoon Network series Craig of the Creek. He is proud of his heritage and hopes to continue to represent it in his future work.When he's not voice acting, Aleks still participates in creative efforts. He produces content and films for his own YouTube channel, which boasts more than 150 thousand subscribers and over 13 million views. 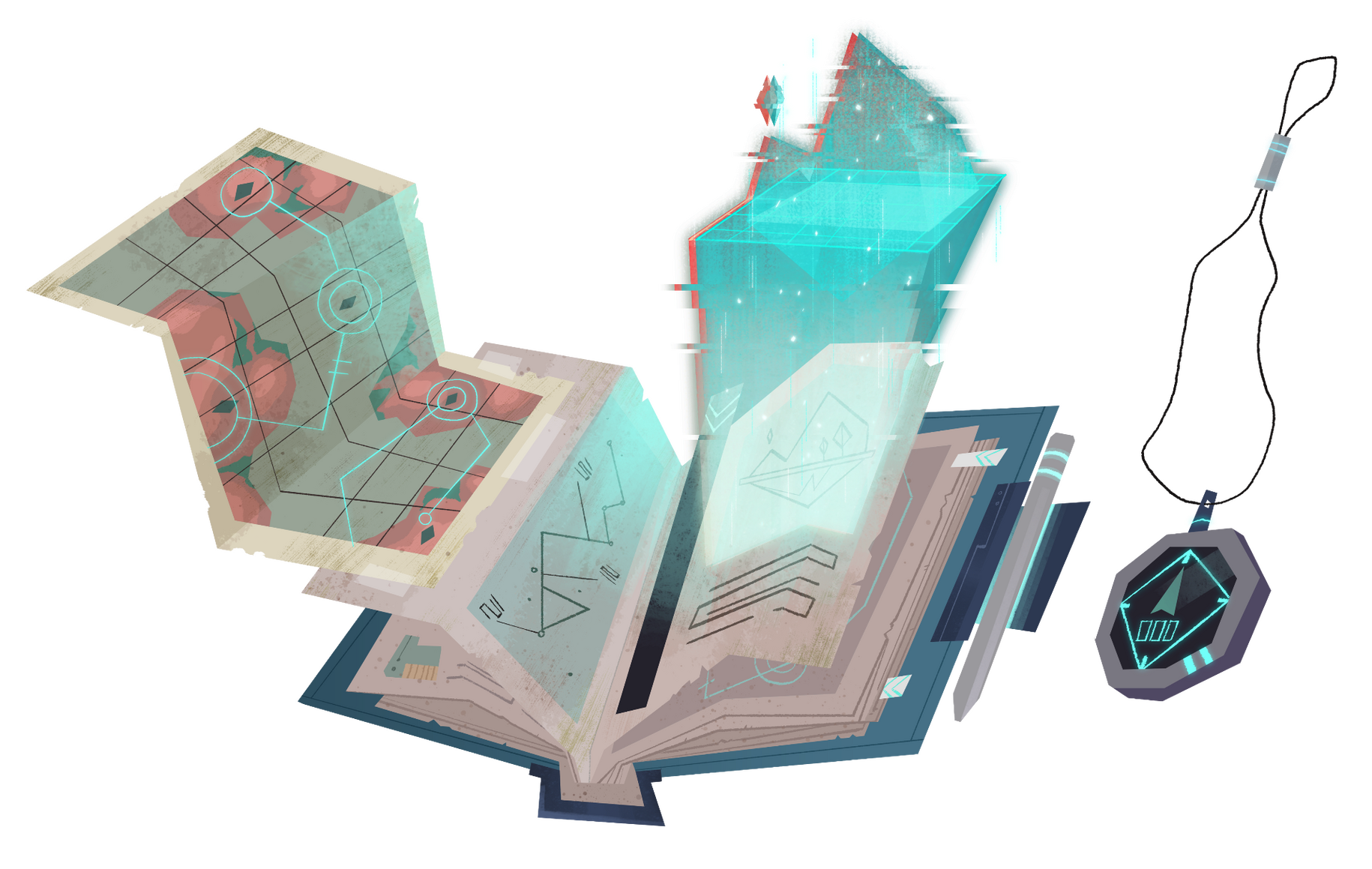 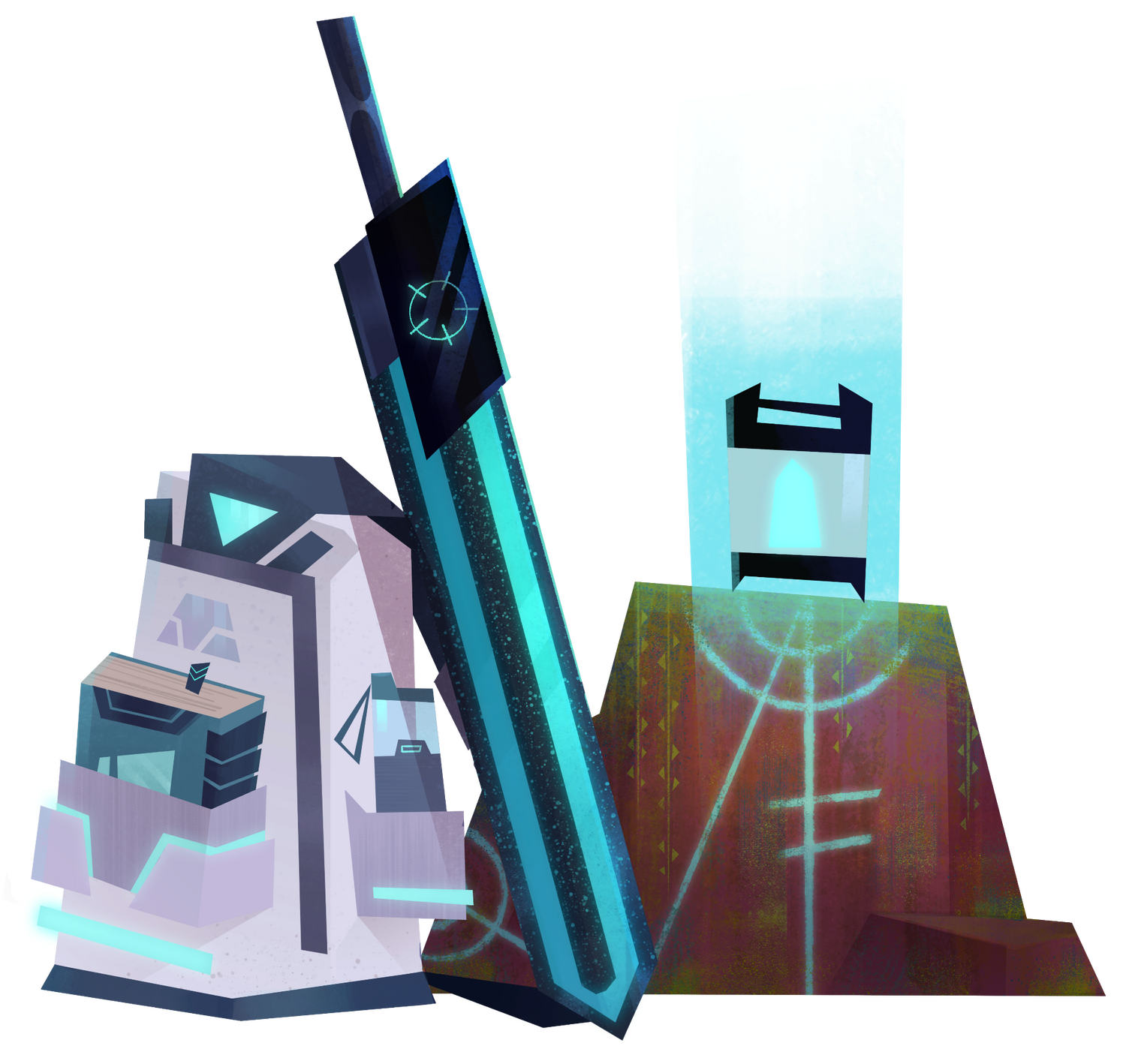 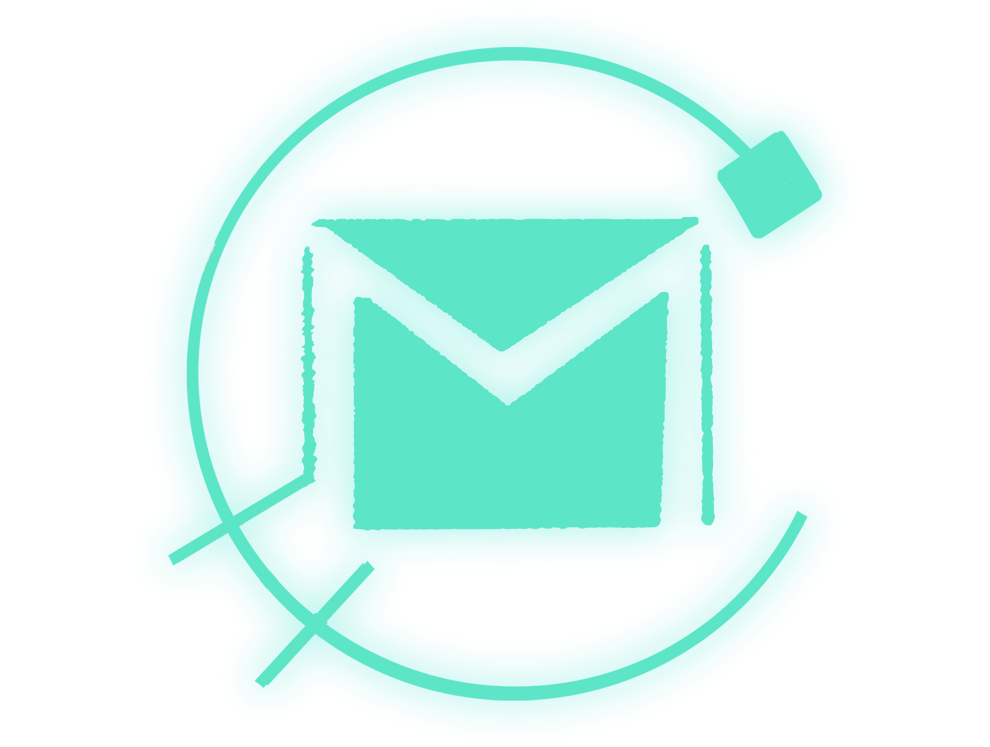